Had a very weird dream!

I had a really weird dream where me and my mother and sister just ended up on a Japanese motorway ( well a wide motorway that was "allegedly" in Japan, but all the signs were in English anyways ). And then I said "woah all the signs are in English". 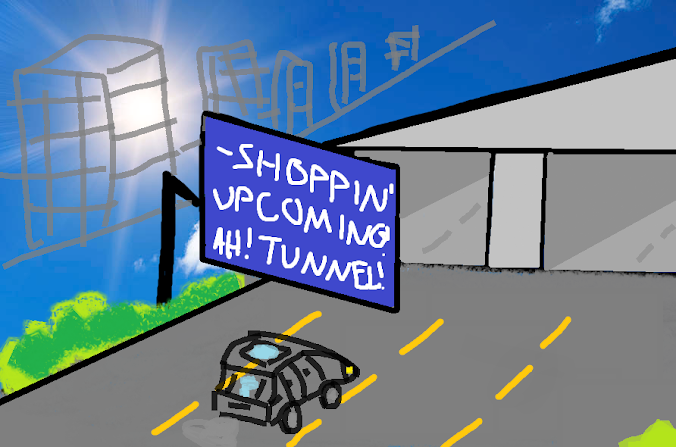 It was probably a lot cloudier than this paint drawing.

And then we just end up on foot in this small area full of small blue rooms, there were children just wandering around... I think they were small shops trying to sell something but this was more like the backrooms... 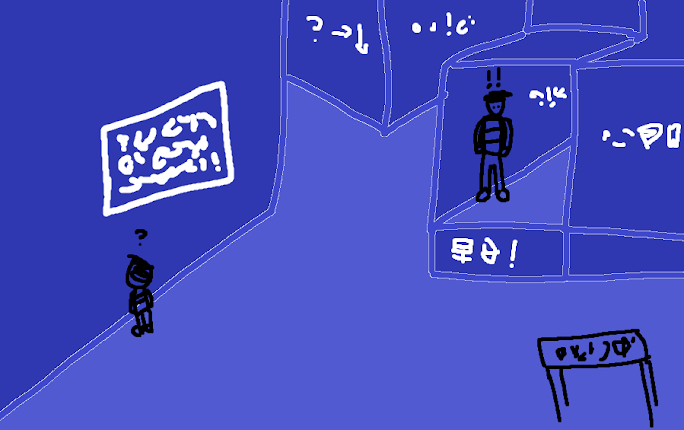 And that's about it. This place scares me!!! 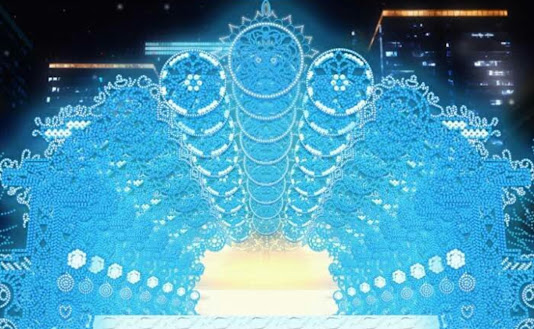