Showing posts from March, 2022
Show all

March 31, 2022
This is a public service announcement to anyone who is foolish enough to still be using Windows 10, Windows 8, Windows 7, Vista, and also Windows XP. Your operating system is now fully compromised. and no, this isn't the same as Indian scammers trying to hold your data hostage for Google play cards or pictures of bobs and vagens or the CIA backdooring your operating system so they can spy on you, it is far worse than that. The international hacker known as 4Chan has successfully reverse-engineered your operating system, THEY KNOW THE SOURCE CODE, they observed all of Windows XP vulnerabilities which means they know the vulnerabilities of all Windows operating systems that have come after it, because, let's face it, ever since Windows XP all Microsoft has really done is create some new themes for your desktop and add more spyware to Windows and also push out updates. and things are about to get EVEN WORSE, you thought viruses like WannaCry cause a lot of damage? that's chi
Post a Comment
Read more! 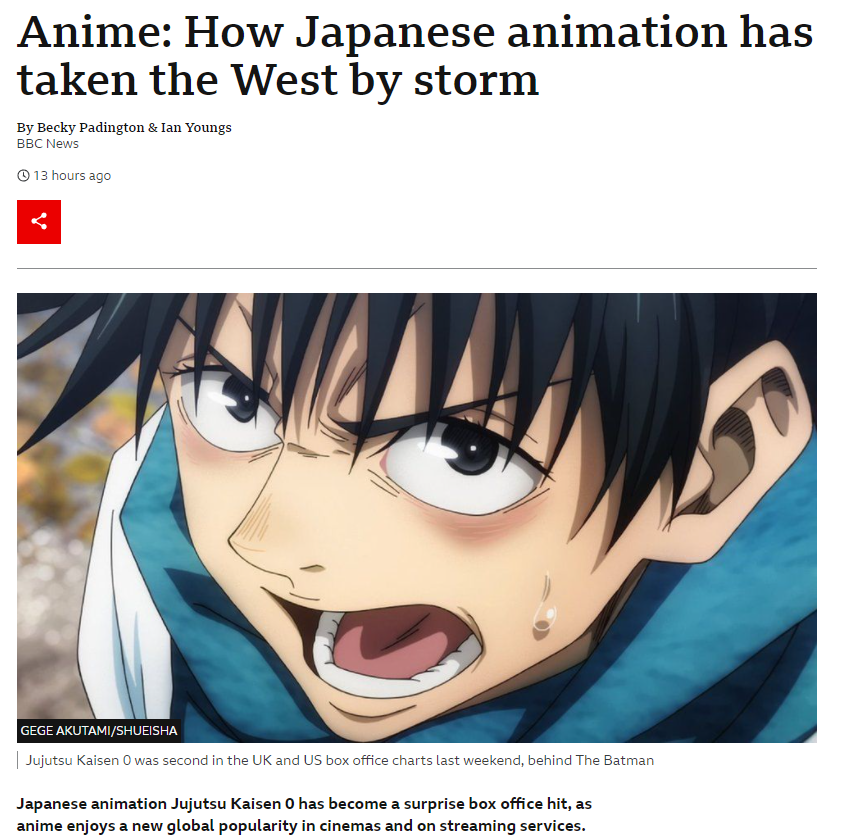 You Cant Beat This :D 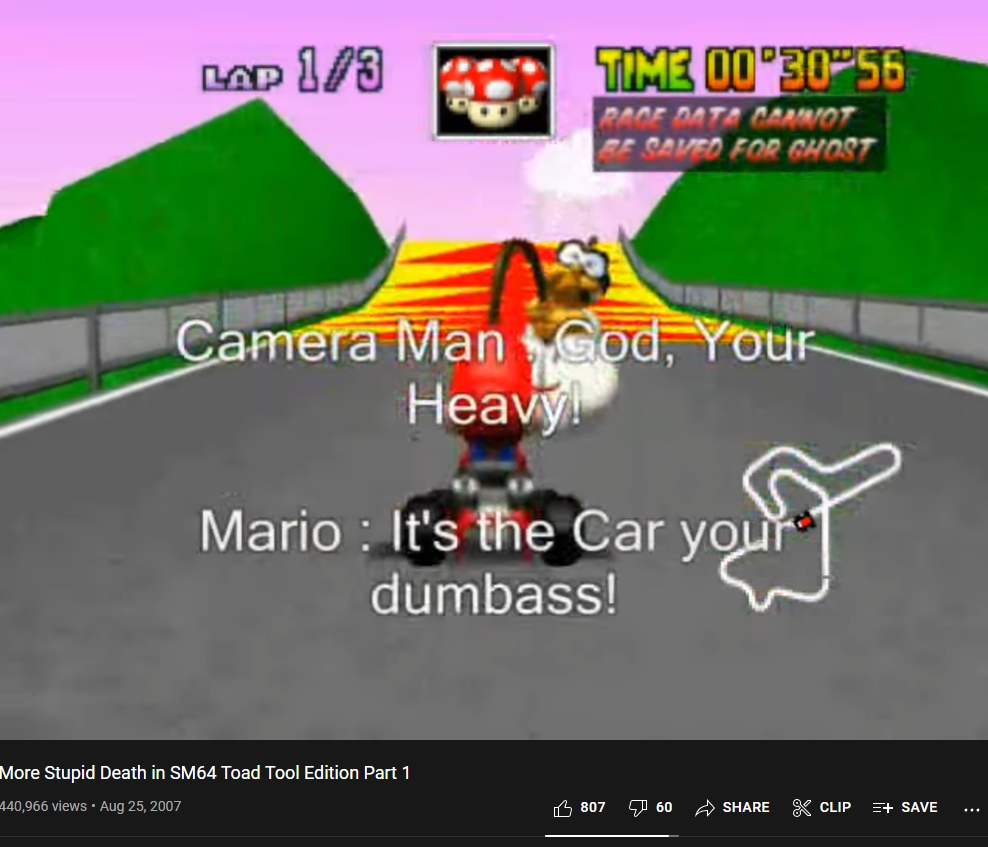 I feel sorry for the kids in school computer classrooms these days, what do you do without flash? I guess .io games fill some void. BUT ITS NOT THE SAME!!! WHERE ARE THE NEXT GENERATION OF PRO-GAMERS FIGHTING OTHER SCHOOLS ONLINE!! Take a look at this song, do you recognise it?
Post a Comment
Read more! 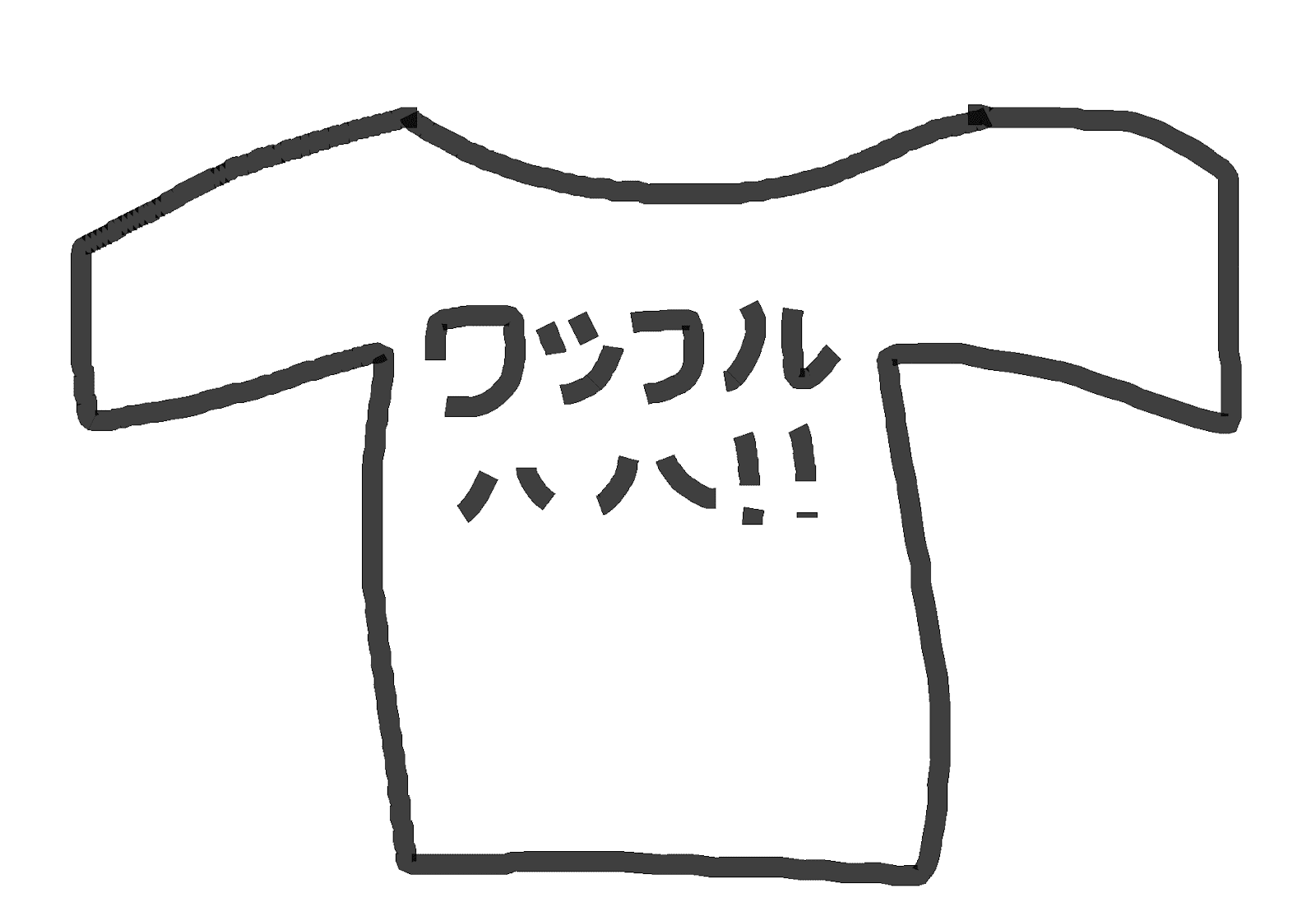 Why do people wear this? Like man do you even know what it says? What if it says something SILLY! SuperDry I get because it literally just translates to itself. 極度乾燥... then again SuperDry is a British company, and it actually doesn't translate properly. HAHAH IM GONNA LAUGH NOW.
2 comments
Read more! 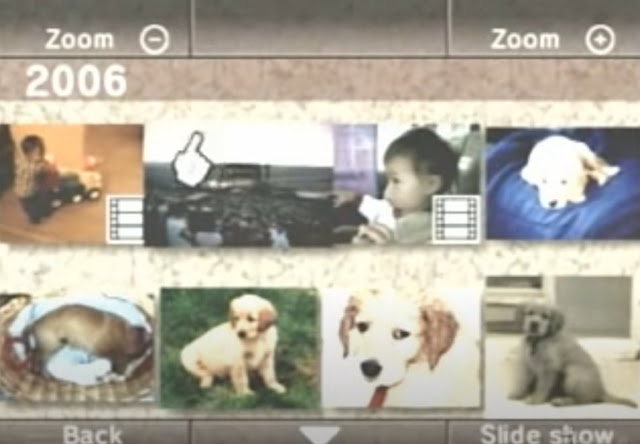 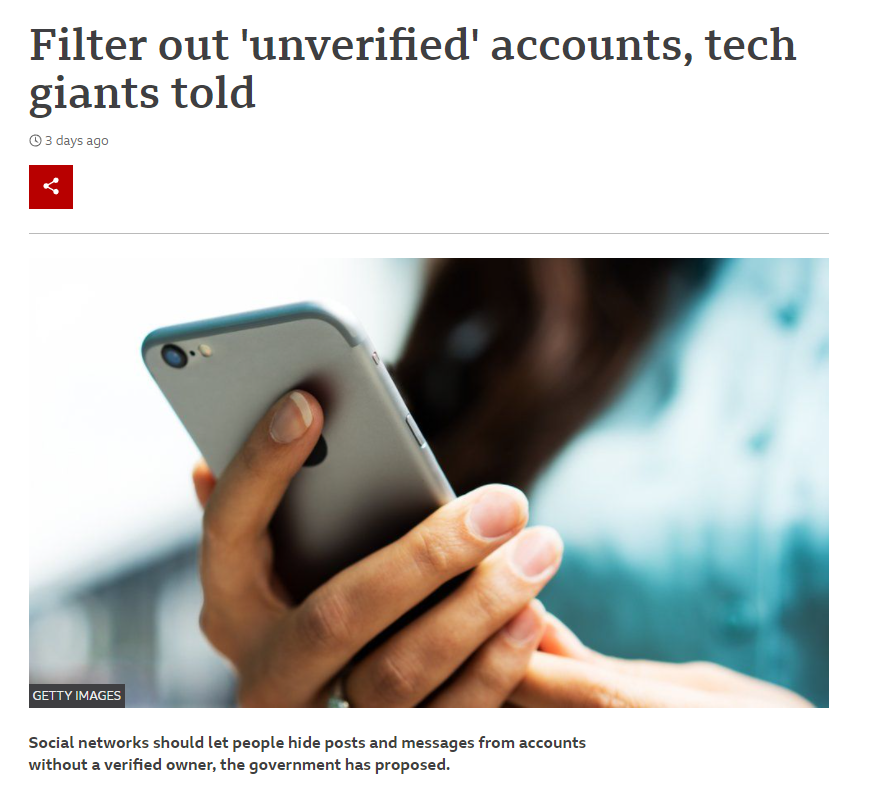 How to Make Meme 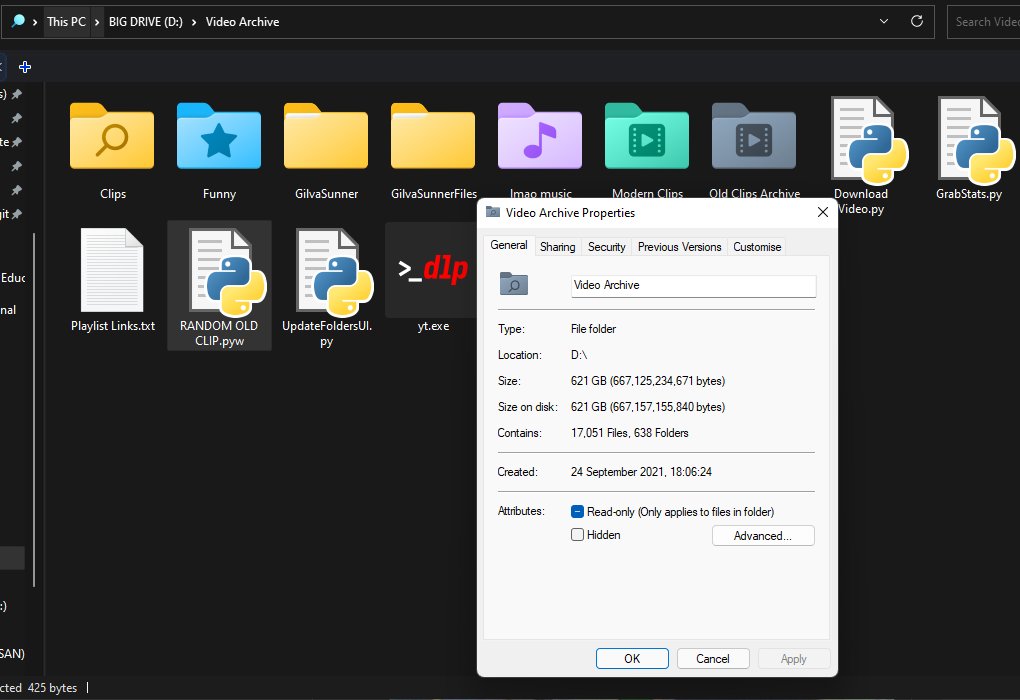 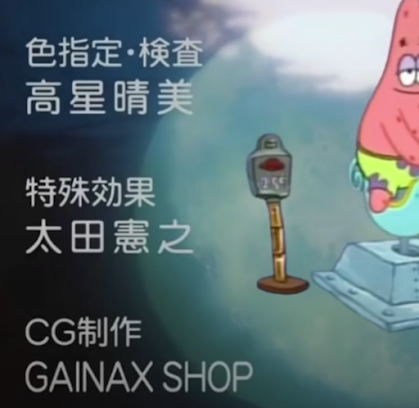 I've not seen anyone talk about this font in the end credits. It looks very nice >:D i think it's literally a slightly stretched version of FOT-Anito Std M ( the sonic unleashed font lol
Post a Comment
Read more!
More posts